A company OceanMax was founded to discovering and developing high-performance products which make the marine craft more efficient and more economical. Their chemists are pioneering ways to ensure that the products do the least harm to both humans and the precious marine environment. They are a professionally run organisation who value our customers and strive to earn their trust through outstanding service as well as products.
Oceanmax is the innovative manufacturer and distributor of Propspeed, which is recognised globally as the best prevention of marine growth
and fouling of props and running gear below the waterline.

View the world from a certain angle and you will see a small country completely surrounded and isolated by a vast ocean - New Zealand. Both Pakeha and Māori have brought with them legends and stories of the ocean which have become part of their very make-up and part of the culture. The sea is a protector, a provider and a playground. New Zealanders are one of the finest sailors in the world and prove it at any major international regatta. 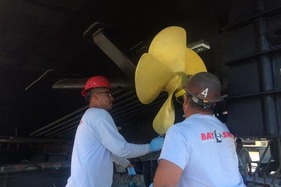 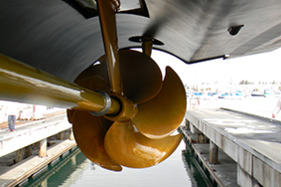 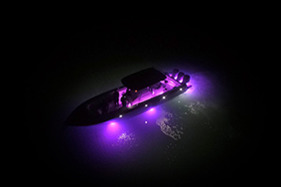